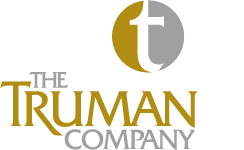 Individual retirement arrangements were introduced in 1974 with the enactment of the Employee Retirement Income Security Act (ERISA). Taxpayers could contribute up to $1,500 a year and reduce their taxable income by the amount of their contributions. Initially, ERISA restricted IRAs to workers who were not covered by a qualified employment-based retirement plan. In 1981, the Economic Recovery Tax Act (ERTA) allowed all taxpayers under the age of 70½ to contribute to an IRA, regardless of their coverage under a qualified plan. It also raised the maximum annual contribution to $2,000 and allowed participants to contribute $250 on behalf of a nonworking spouse.